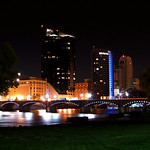 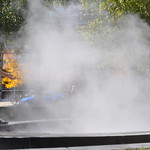 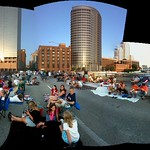 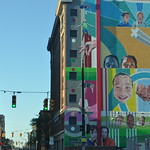 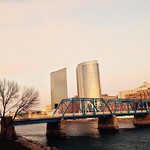 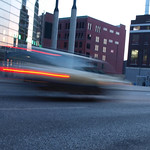 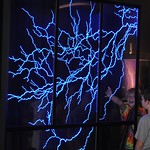 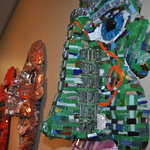 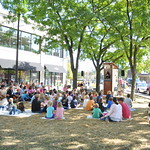 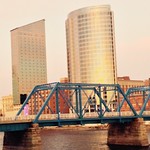 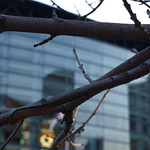 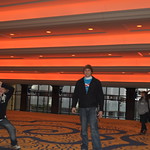 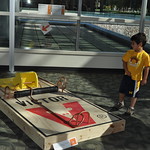 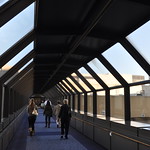 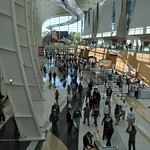 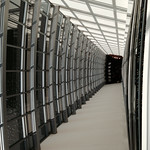 A historic furniture-manufacturing center, Grand Rapids is still home to five of the world's leading office furniture companies, and is nicknamed Furniture City. Its more common modern nickname of River City refers to the landmark river for which it was named. The city and surrounding communities are economically diverse, based in the health care, information technology, automotive, aviation, and consumer goods manufacturing industries, among others.

Grand Rapids is the hometown of U.S. President Gerald Ford, who is buried with his wife Betty on the grounds of the Gerald R. Ford Presidential Museum in the city.