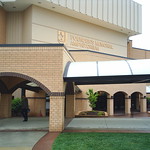 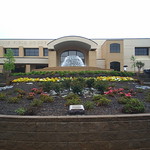 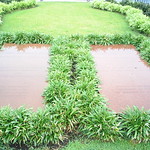 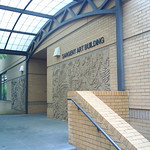 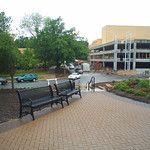 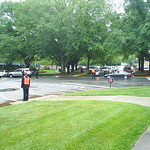 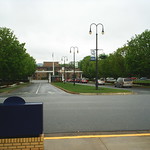 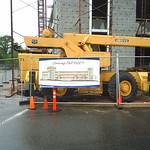 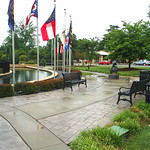 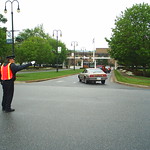 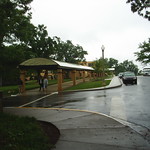 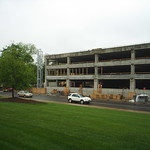 Bob Jones University (BJU) is a private non-denominational Protestant university in Greenville, South Carolina, known for its conservative cultural and religious positions. It has approximately 2,800 students, and is accredited by the Transnational Association of Christian Colleges and Schools. In 2008, the university estimated the number of its graduates at 35,000. The university's athletic teams compete in Division I of the National Christian College Athletic Association (NCCAA) and are collectively known as the Bruins.