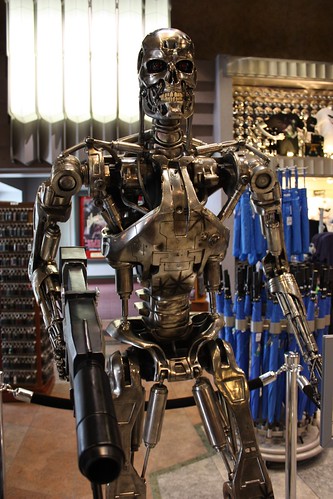 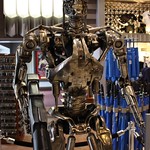 Superman vs. The Terminator: Death to the Future is a 2000 four-part comic book crossover written by Alan Grant, with pencils by Steve Pugh and inks by Mike Perkins.

It was published by DC Comics and Dark Horse Comics as an out-of-continuity battle between DC's super hero Superman and the Terminators from James Cameron's popular films.