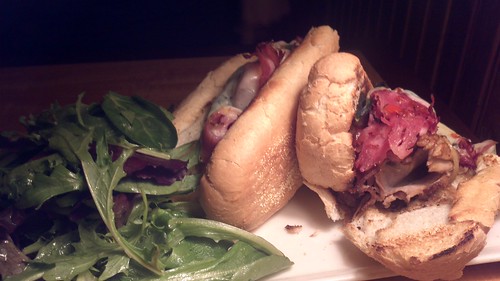 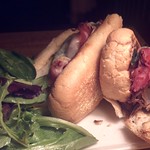 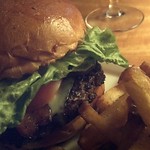 Wicks sold the restaurant in 2009 in order to be able to spend more time running the Business Alliance for Local Living Economies, which she co-founded eight years earlier. She sold the White Dog Cafe to restaurateur Marty Grims, who opened its second location, in Wayne, Pennsylvania, in 2010, and then a third location in Haverford, Pennsylvania in May 2015.