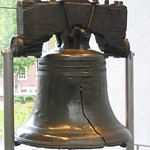 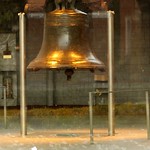 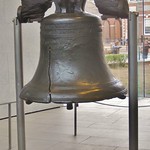 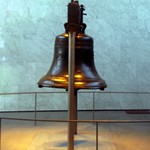 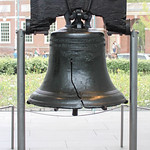 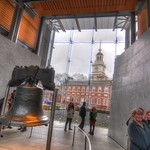 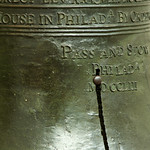 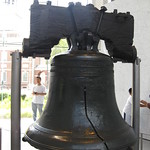 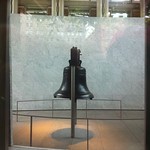 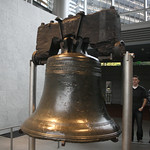 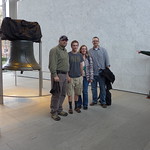 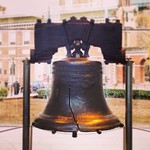 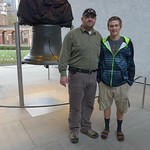 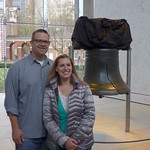 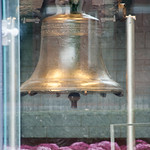 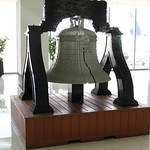 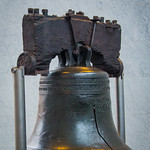 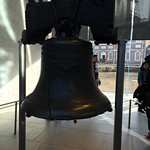 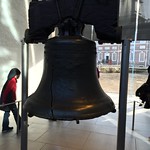 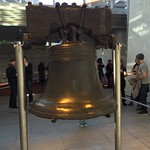 The Liberty Bell is an iconic symbol of American independence, located in Philadelphia, Pennsylvania. Formerly placed in the steeple of the Pennsylvania State House (now renamed Independence Hall), the bell today is located in the Liberty Bell Center in Independence National Historical Park. The bell was commissioned from the London firm of Lester and Pack (today the Whitechapel Bell Foundry) in 1752, and was cast with the lettering "Proclaim LIBERTY throughout all the land unto all the inhabitants thereof," a Biblical reference from the Book of Leviticus (25:10). The bell first cracked when rung after its arrival in Philadelphia, and was twice recast by local workmen John Pass and John Stow, whose last names appear on the bell. In its early years, the Liberty Bell was used to summon lawmakers to legislative sessions and to alert citizens to public meetings and proclamations.

No immediate announcement was made of the Second Continental Congress's vote for independence, and thus the bell could not have rung on July 4, 1776, at least not for any reason related to that vote. Bells were rung to mark the reading of the Declaration of Independence on July 8, 1776, and while there is no contemporary account of the Liberty Bell ringing, most historians believe it was one of the bells rung. After American independence was secured, it fell into relative obscurity for some years. In the 1830s, the bell was adopted as a symbol by abolitionist societies, who dubbed it the "Liberty Bell." Similarly suffragists adopted the bell as a symbol, calling it the "justice bell."

The bell acquired its distinctive large crack sometime in the early 19th century—a widespread story claims it cracked while ringing after the death of Chief Justice John Marshall in 1835. The bell became famous after an 1847 short story claimed that an aged bell-ringer rang it on July 4, 1776, upon hearing of the Second Continental Congress's vote for independence. Despite the fact that the bell did not ring for independence on that July 4, the tale was widely accepted as fact, even by some historians. Beginning in 1885, the City of Philadelphia, which owns the bell, allowed it to go to various expositions and patriotic gatherings. The bell attracted huge crowds wherever it went, additional cracking occurred and pieces were chipped away by souvenir hunters. The last such journey occurred in 1915, after which the city refused further requests.

After World War II, the city allowed the National Park Service to take custody of the bell, while retaining ownership. The bell was used as a symbol of freedom during the Cold War and was a popular site for protests in the 1960s. It was moved from its longtime home in Independence Hall to a nearby glass pavilion on Independence Mall in 1976, and then to the larger Liberty Bell Center adjacent to the pavilion in 2003. The bell has been featured on coins and stamps, and its name and image have been widely used by corporations.