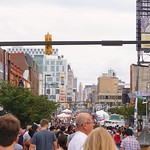 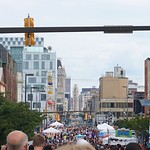 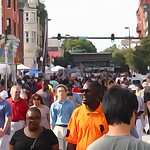 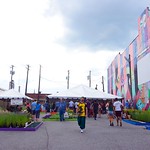 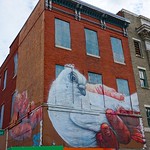 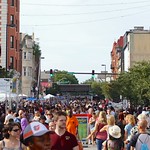 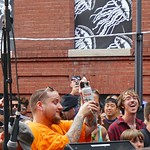 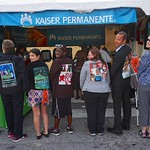 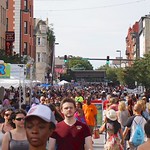 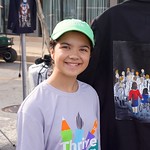 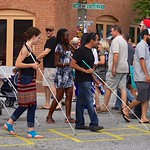 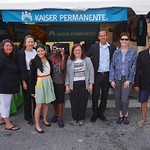 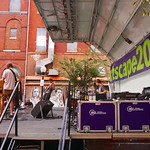 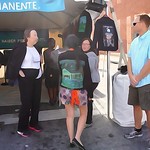 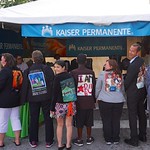 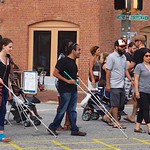 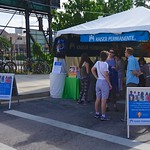 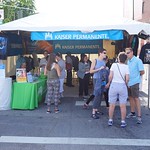 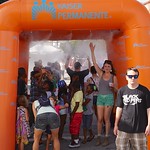 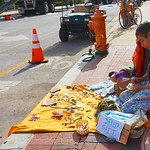 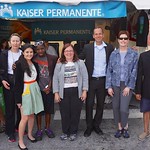 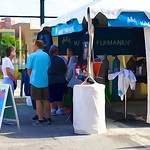 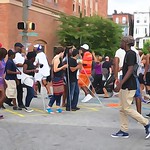 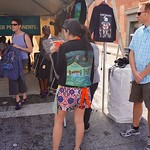 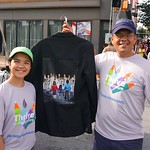 Artscape is an annual art festival held in the Mount Royal neighborhood of Baltimore, Maryland in July. Since its first annual event in 1982, it has become the largest free arts festival in America. It has boasted acts such as Ray Charles, Aretha Franklin, and Matisyahu in the past, attracting over 350,000 people from the city, and surrounding areas. Film programming during Artscape is provided by Maryland Film Festival. There are artists in a variety of visual and performing media. Events are free and open to the public.