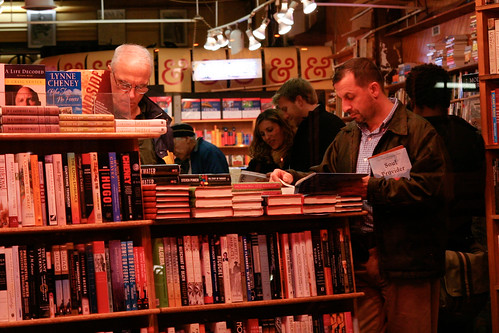 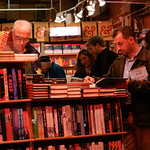 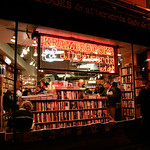 Kramerbooks & Afterwords is an independent bookstore and café in Washington, D.C.'s Dupont Circle neighborhood. The café, open 24 hours on weekends, serves breakfast, lunch, and dinner, as well as offers a full bar and live music on Wednesdays through Saturdays.

Kramerbooks & Afterwords was opened in 1976 by Bill Kramer, who had previously managed his father's store, Sidney Kramer Books on I Street (which closed in 1997).

During the 1990s, Kramerbooks ran a branch store in Arlington, Virginia.

The store came to national attention in 1997 during the Lewinsky scandal, when it successfully fought a subpoena from Kenneth Starr to disclose which books Monica Lewinsky had purchased.