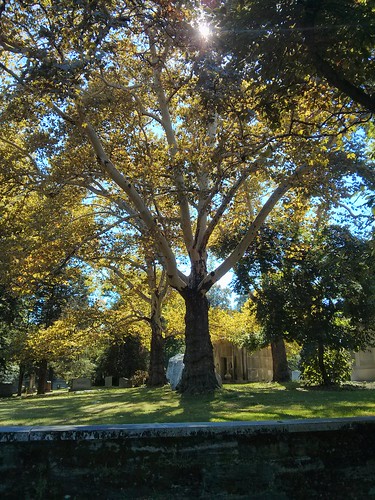 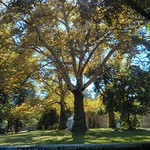 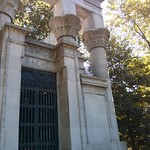 Woodlawn Cemetery is a designated National Historic Landmark. Although located in Woodlawn, Bronx and one of the largest cemeteries in New York City, it has the character of a rural cemetery. Woodlawn Cemetery opened in 1863, in what was then southern Westchester County, in an area that was later annexed to New York City in 1874. It is notable in part as the final resting place of some great figures in the American arts, such as authors Countee Cullen and Herman Melville, and musicians Irving Berlin, Miles Davis, Duke Ellington, and Max Roach.