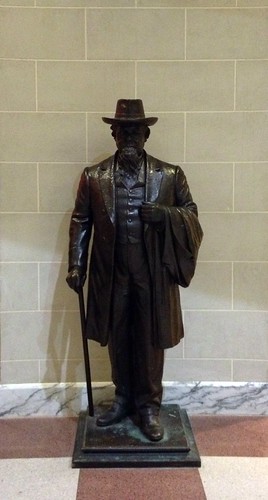 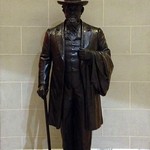 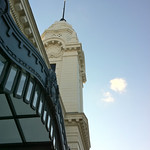 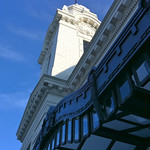 In most cases, a US union station was used by all passenger trains serving the city, but this was not necessarily so. For example, in Chicago, the Illinois Central and Chicago & North Western depots coexisted with Union Station. Today, while all Amtrak intercity passenger trains use Union Station, Chicago's commuter rail service Metra uses Union Station as well as three additional terminals in the city.