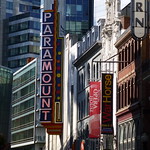 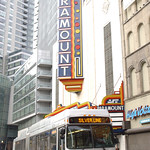 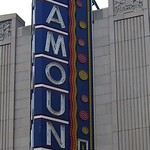 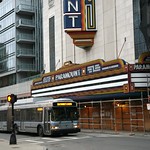 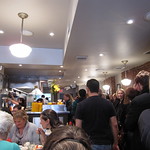 Paramount Pictures Corporation (commonly known as Paramount Studios or simply Paramount, and formerly known as Famous Players-Lasky Corporation) is a film studio, television production company and motion picture distributor, consistently ranked as one of the "Big Six" film studios of Hollywood. It is a subsidiary of U.S. media conglomerate Viacom. Paramount is a member of the Motion Picture Association of America (MPAA).

In 2014, Paramount Pictures became the first major Hollywood studio to distribute all of its films in digital-form only.

Paramount is the fifth oldest surviving film studio in the world, and America's oldest running studio, founded in 1912.