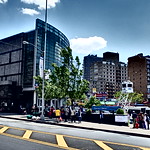 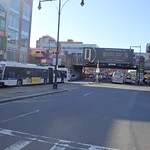 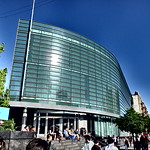 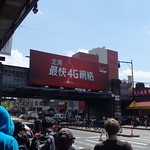 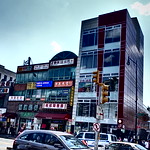 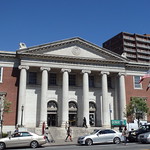 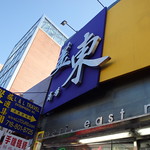 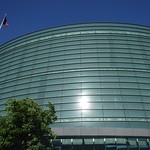 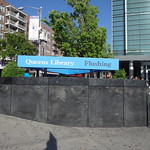 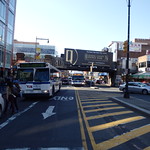 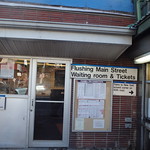 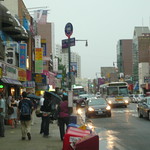 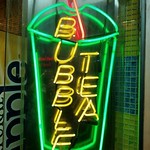 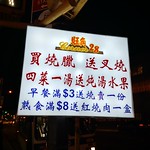 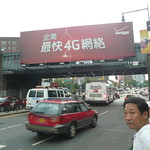 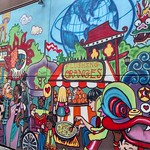 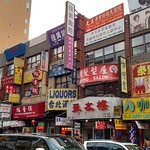 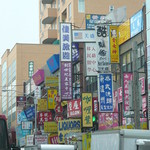 Flushing – Main Street (often called Main Street or Main Street – Flushing) is the northern terminal station on the IRT Flushing Line of the New York City Subway, located at Main Street and Roosevelt Avenue in the Downtown section of Flushing, Queens. It is served by the 7 at all times and the <7> train rush hours in the peak direction.

The Flushing – Main Street station was originally built as part of the Dual Contracts between the Interborough Rapid Transit Company (IRT) and the Brooklyn–Manhattan Transit Corporation (BMT). It opened on January 21, 1928, completing the segment of the Flushing Line in Queens. Although plans existed for the line to be extended east of the station, such an extension was never built. The station was renovated in the 1990s.