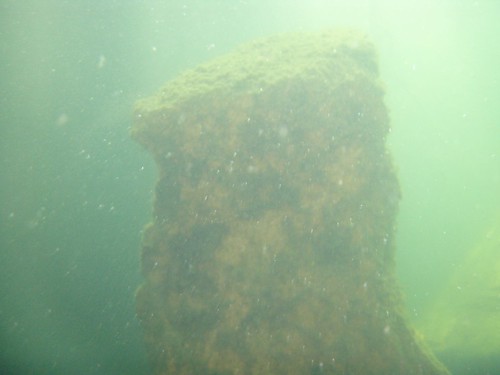 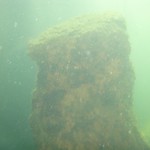 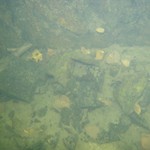 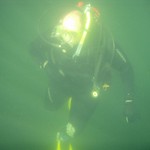 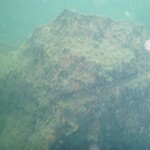 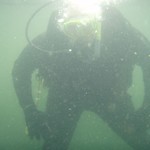 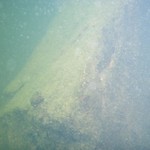 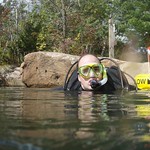 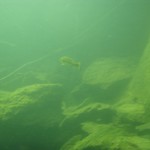 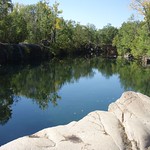 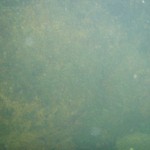 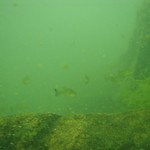 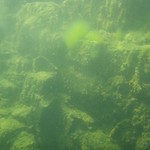 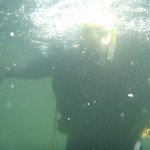 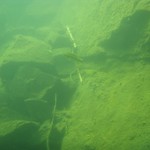 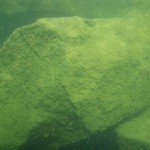 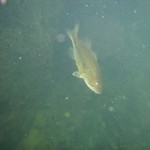 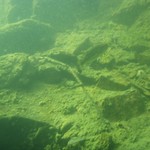 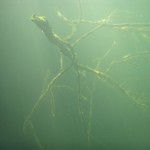 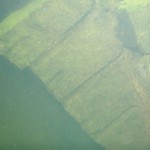 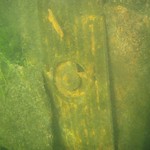 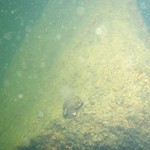 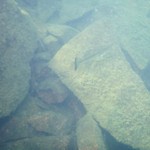 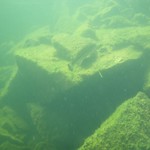 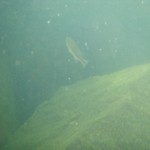 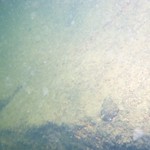 Quarry Park is a mixed-use community in Calgary, Alberta, Canada. For 50 years it was a gravel extraction site in the south-east quadrant of the city, surrounded by residential communities but used solely for industrial gravel production. In 2005, the land was purchased by a local development corporation and evolved into the community that it is today. With over 400 acres of community land, Quarry Park is now home to a market, a variety of residential developments, riverside green space and corporate office buildings including Imperial Oil and Remington Development Corporation.

Due to its location in south-east Calgary, Quarry Park contributes to the increasing number of reverse commuters traveling from the downtown core to suburban locales for daily work. While the majority of traffic flows into downtown on any given morning, the abundance of major corporations in Quarry Park bring commuters to a different area of the city, decreasing congestion along the standard traffic routes. Reverse commuters often face fewer traffic problems than standard commuters, and encounter less congestion on public transportation.

Built on the banks of the Bow River, Quarry Park has been designed based on many flood mitigation strategies to ensure the community does not face devastation at the hands of flooding. The Bow River flooded in the spring of 2013, causing major damage to many areas in Calgary and its surrounding communities. Quarry Park, despite being located in an evacuation zone, remained completely dry.

The engineers of Quarry Park studied polders extensively, which are low-lying areas near water and often found in the Netherlands and other seaside countries. Based on the engineering of polders, Quarry Park was built with an insulated, reinforced riprap berm designed to withstand a one-in-100 year flood event. Other precautions were also taken including a stormwater lift station to discharge rainwater into the Bow River, and overland canals to divert and filter water.