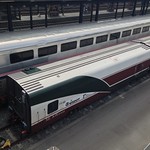 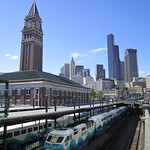 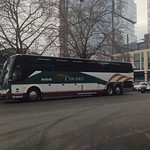 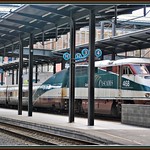 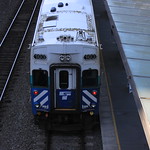 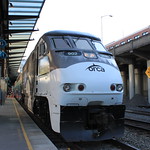 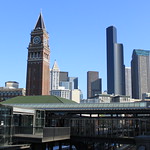 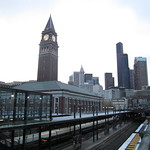 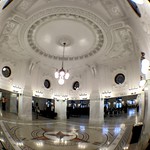 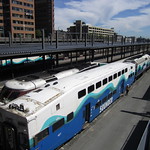 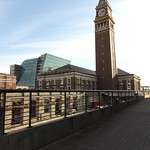 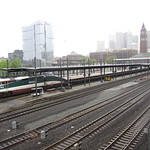 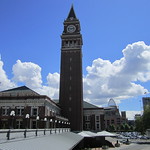 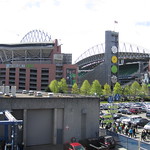 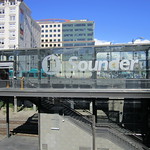 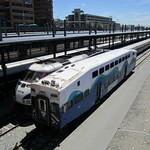 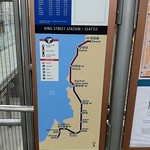 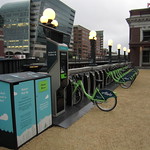 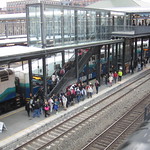 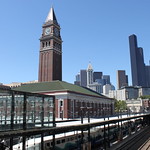 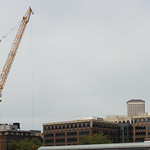 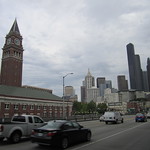 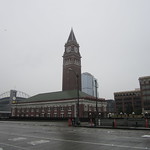 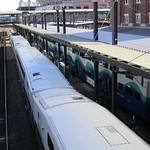 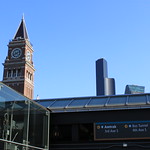 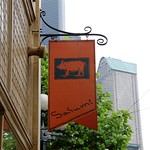 King Street Station is a train station in Seattle, Washington, United States. Located between South King and South Jackson streets and Second and Fourth Avenues South in the Pioneer Square neighborhood of Seattle, the station is just south of downtown. Built between 1904 and 1906, it served the Great Northern Railway and Northern Pacific Railway from its grand opening on May 10, 1906, until the creation and start of Amtrak on May 1, 1971. The station was designed by the St. Paul, Minnesota architectural firm of Charles A. Reed and Allen H. Stem, who were later associate designers for the New York Central Railroad's Grand Central Terminal in New York City. King Street Station was Seattle's primary train terminal until the construction of the adjacent Oregon & Washington Depot, later named Union Station, in 1911. King Street Station was added to the National Register of Historic Places and the Washington Heritage Register in 1973.

Since the early 1990s the station was in various states of repair to undo remodels done during the middle of the Twentieth Century to "modernize" the facility, including the restoration of the elegant main waiting room. King Street Station was purchased by the City of Seattle in 2008 for $10 and, with enough funds finally in place, the restoration was finally completed in 2013.