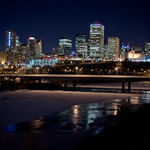 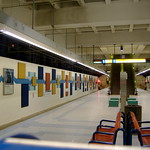 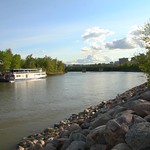 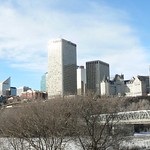 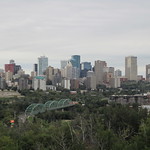 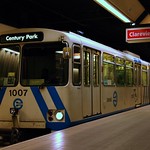 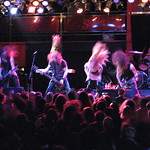 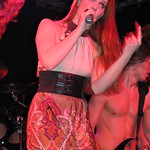 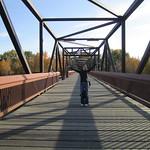 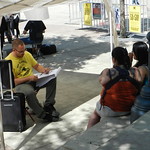 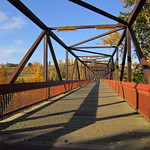 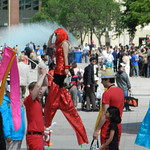 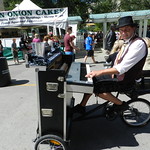 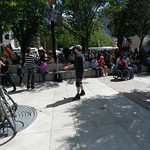 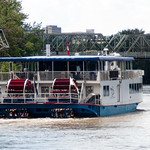 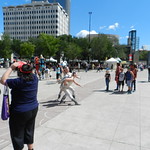 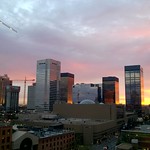 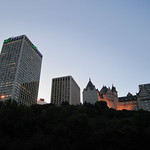 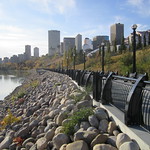 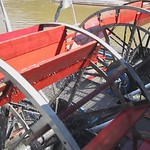 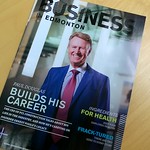 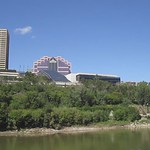 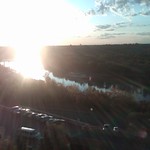 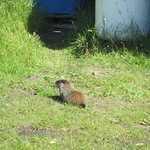 Edmonton /ˈɛdməntən/ is the capital of the Canadian province of Alberta. Edmonton is on the North Saskatchewan River and is the centre of the Edmonton Capital Region, which is surrounded by Alberta's central region.

Edmonton's historic growth has been facilitated through the absorption of five adjacent urban municipalities (Strathcona, North Edmonton, West Edmonton, Beverly and Jasper Place) and a series of annexations ending in 1982. Edmonton serves as the northern anchor of the Calgary–Edmonton Corridor. Known as the "Gateway to the North", the city is a staging point for large-scale oil sands projects occurring in northern Alberta and large-scale diamond mining operations in the Northwest Territories.

Edmonton is a cultural, governmental and educational centre. It hosts a year-round slate of festivals, reflected in the nickname "Canada's Festival City". It is home to North America's largest mall, West Edmonton Mall (the world's largest mall from 1981 until 2004), and Fort Edmonton Park, Canada's largest living history museum.