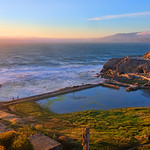 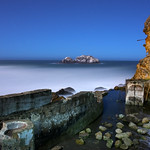 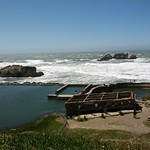 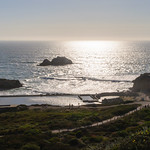 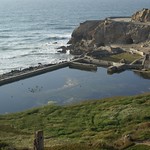 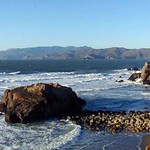 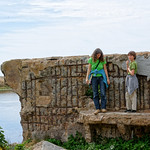 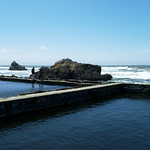 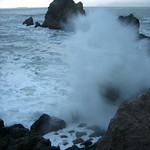 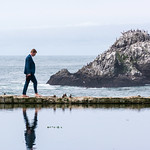 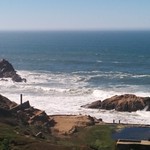 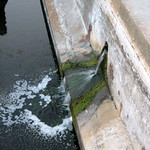 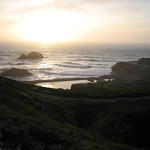 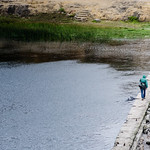 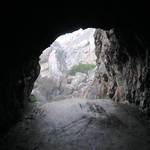 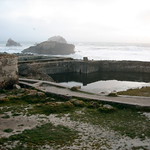 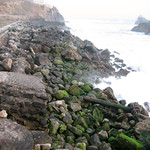 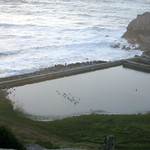 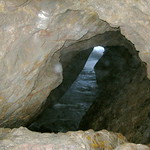 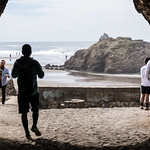 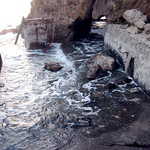 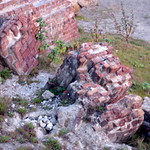 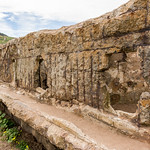 Built in 1896, it was located near the Cliff House, Seal Rock, and Sutro Heights Park. The facility burned down in 1967, and is now in ruins. The site is within the Golden Gate National Recreation Area and the Sutro Historic District.