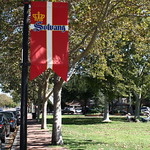 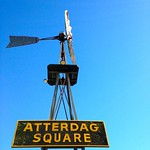 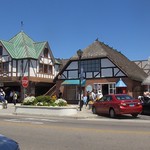 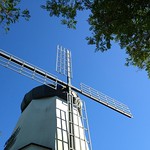 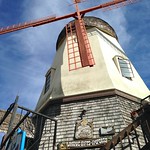 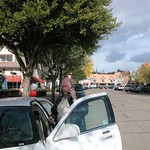 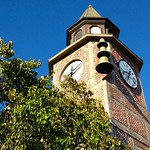 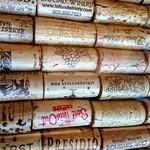 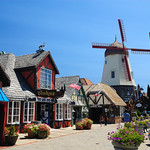 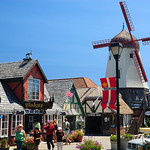 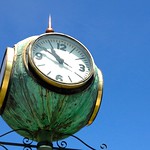 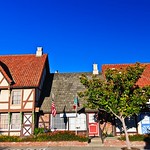 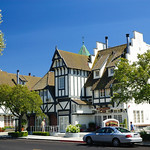 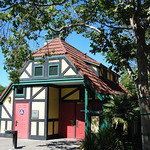 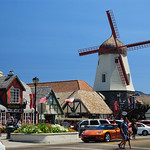 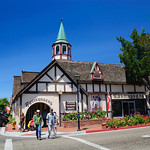 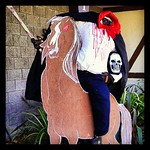 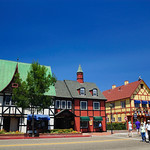 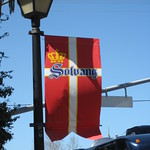 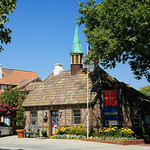 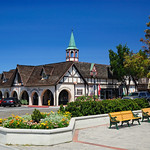 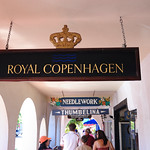 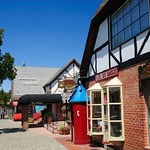 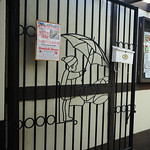 Solvang
Things to see at Solvang:
A bucket list of the top sights at Solvang, ordered by popularity.

Solvang was founded in 1911 on almost 9,000 acres (3,600 ha) of the Rancho San Carlos de Jonata Mexican land grant, by a group of Danes who traveled west to establish a Danish colony far from the midwestern winters. The city is home to a number of bakeries, restaurants, and merchants offering a taste of Denmark in California. The architecture of many of the façades and buildings reflects traditional Danish style. There is a copy of the famous Little Mermaid statue from Copenhagen, as well as one featuring the bust of famed Danish fable writer Hans Christian Andersen. A replica of Copenhagen's Round Tower or Rundetårn in the scale 1:3 was finished in 1991 and can be seen in the town center.

Mission Santa Inés, one of the California missions (National Historic Landmark), is located near the center of the town, at the junction of State Route 246 and Alisal Road.