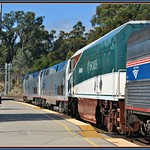 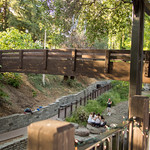 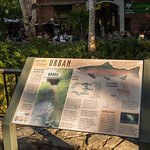 The Cal Poly Mustangs baseball team represents California Polytechnic State University which is located in San Luis Obispo, CA. The Mustangs are a NCAA Division I college baseball program and along with the other Cal Poly athletic teams with the exception of swimming, wrestling and football, the baseball team competes in the Big West Conference.

The Cal Poly Mustangs play all home games on campus at Baggett Stadium. Under the direction of head coach, Larry Lee, the Mustangs have played in the 2009 and 2013 NCAA post season tournament. Prior to Lee's arrival and Cal Poly's move to DI in all sports, the Mustangs played in multiple Division II regionals and won the 1989 DII College World Series.