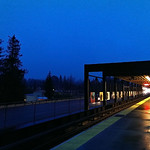 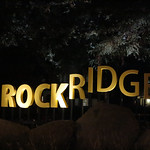 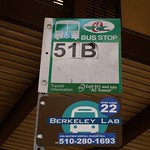 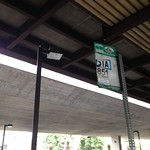 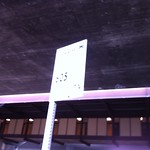 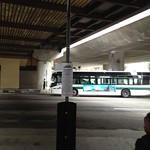 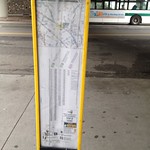 Rockridge is a Bay Area Rapid Transit station located in the Rockridge District of Oakland, California.

The station has an island platform in the center median of State Route 24 at College Avenue west of the Caldecott Tunnel. Service at this station began on May 21, 1973, following the completion of the Berkeley Hills Tunnel, which connects it to Orinda Station. This station is in BART District 3 and is represented by Bob Franklin.