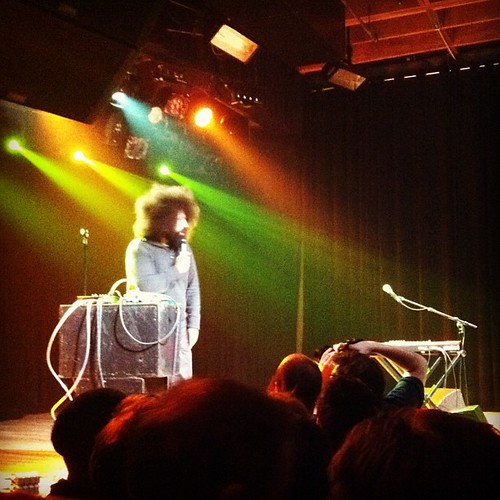 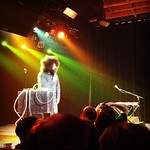 Reginald Lucien Frank Roger Watts (born March 23, 1972) is an American musician, singer, beatboxer, actor, and comedian. His improvised musical sets are created using only his voice, a keyboard, and a looping machine.

Watts refers to himself as a "disinformationist", aiming to disorient his audiences. He performs regularly on television, radio, and stage. He appeared on the IFC series Comedy Bang! Bang!, which began airing in 2012. He currently leads the house band for The Late Late Show with James Corden.