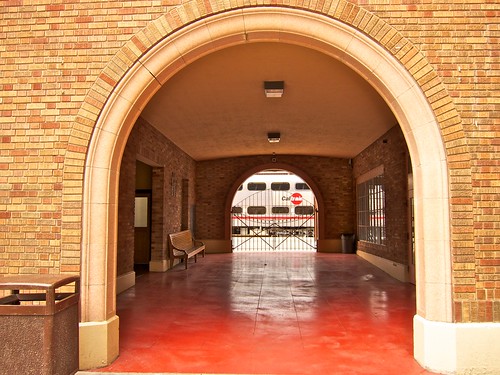 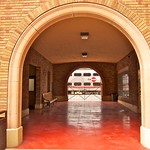 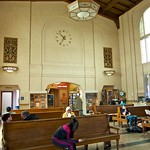 The station is on the Union Pacific Coast Line tracks (formerly Southern Pacific) at 65 Cahill Street in San Jose. The depot is listed on the National Register of Historic Places for its Italian Renaissance Revival style architectural and historical significance.

It is to have Bay Area Rapid Transit service when the Silicon Valley BART extension is complete and is to be preceded by a Downtown San Jose BART station.