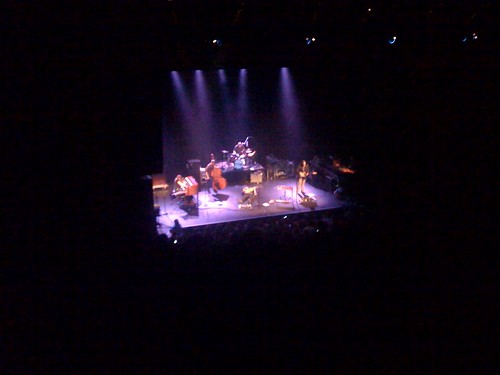 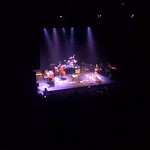 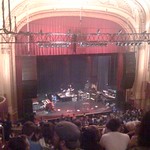 The band's debut EP, 5 Songs, was self-released in 2001. Their seventh full-length album What a Terrible World, What a Beautiful World was released on January 20, 2015, by Capitol Records, and is the band's fourth record with the label.

In addition to their lyrics, which often focus on historical incidents and/or folklore, The Decemberists are also well known for their eclectic live shows. Audience participation is often a part of each performance, typically during encores. The band stages whimsical reenactments of sea battles and other centuries-old events, typically of regional interest, or acts out songs with members of the crowd.

In 2011, the track "Down By the Water" from the album The King Is Dead was nominated for Best Rock Song at the 54th Grammy Awards.