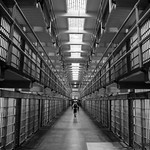 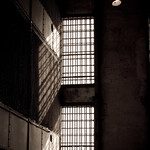 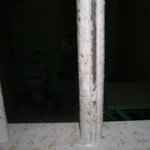 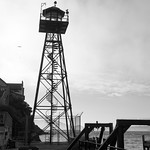 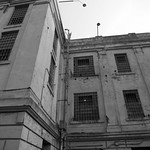 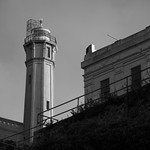 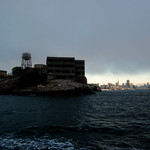 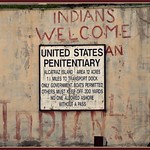 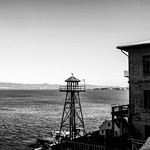 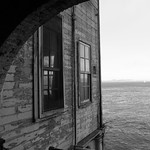 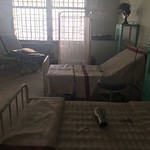 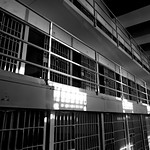 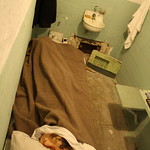 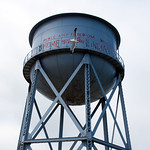 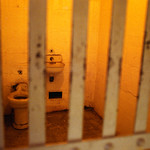 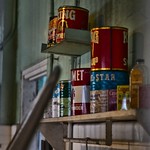 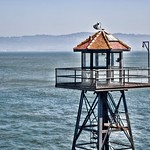 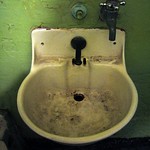 Alcatraz
Things to see at Alcatraz:
A bucket list of the top sights at Alcatraz, ordered by popularity. 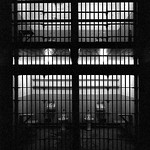 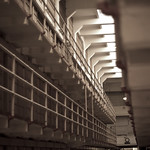 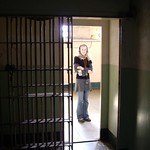 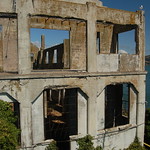 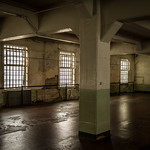 Alcatraz Island is located in the San Francisco Bay, 1.5 miles (2.4 km) offshore from San Francisco, California, United States. The small island was developed with facilities for a lighthouse, a military fortification, a military prison (1868), and a federal prison from 1933 until 1963. Beginning in November 1969, the island was occupied for more than 19 months by a group of aboriginal people from San Francisco who were part of a wave of Native activism across the nation with public protests through the 1970s. In 1972, Alcatraz became a national recreation area and received designation as a National Historic Landmark in 1986.

Today, the island's facilities are managed by the National Park Service as part of the Golden Gate National Recreation Area; it is open to tours. Visitors can reach the island by ferry ride from Pier 33, near Fisherman's Wharf, San Francisco. Hornblower Cruises and Events, operating under the name Alcatraz Cruises, is the official ferry provider to and from the island.

It is home to the abandoned prison, the site of the oldest operating lighthouse on the West Coast of the United States, early military fortifications, and natural features such as rock pools and a seabird colony (mostly western gulls, cormorants, and egrets). According to a 1971 documentary on the History of Alcatraz, the island measures 1,675 feet (511 m) by 590 feet (180 m) and is 135 feet (41 m) at highest point during mean tide. However, the total area of the island is reported to be 22 acres (8.9 ha).