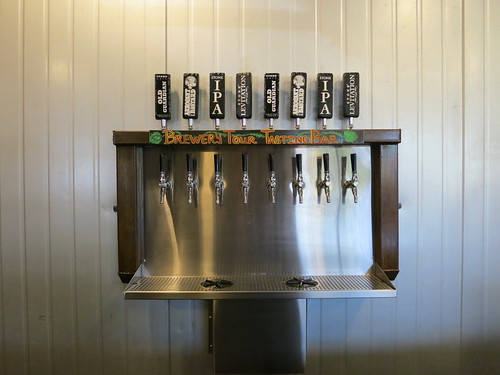 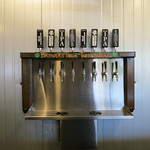 The brewery's first beer was Stone Pale Ale, which the company considers to be its flagship ale. Most of their beers are characteristic of west-coast craft brews, meaning that they have a high hop content. Compared to the macro-produced lagers, many Stone brews feature alcohol percentages that are well above average. The alcohol-by-volume content of Stone brews ranges from 4.2% to 13%.

Stone Brewing is rated as a "world class brewery" by the two largest beer enthusiast websites, RateBeer and BeerAdvocate. Stone Brewing has been voted by the readers of Beer Advocate as the #1 "All Time Top Brewery on Planet Earth."

In 2015, the company announced the opening of Stone Brewing Berlin in the German capital. A brewery is expected to open in 2016.

The company hosted the closing event of Berlin Beer Week 2015.