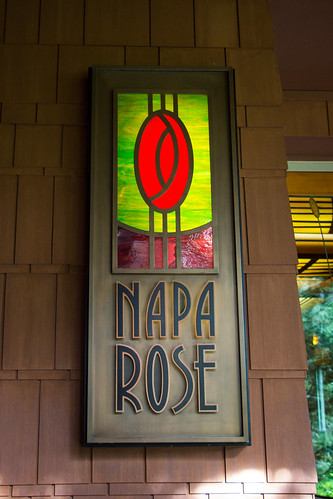 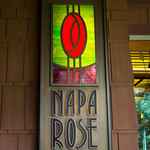 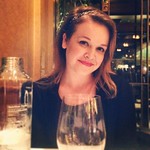 Napa Rose is the flagship restaurant of the Disneyland Resort in Anaheim, California.

The head Chef, Andrew Sutton, formerly of the Mansion on Turtle Creek in Dallas, Texas, was hired from the Auberge du Soleil resort in Napa Valley. Disney hired Sutton and the former general manager/sommelier Michael Jordan at the time the new resort was opened to raise the credibility of its food and wine program.

Napa Rose won the prestigious Distinguished Restaurants of North America (DiRoNA) award of excellence for the second time in 2007.