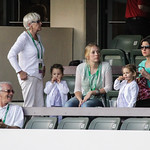 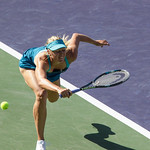 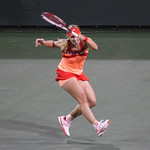 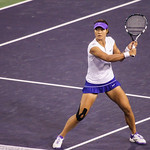 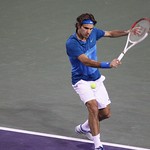 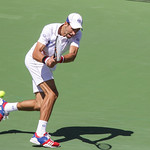 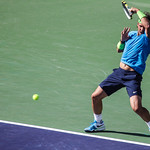 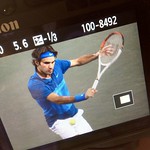 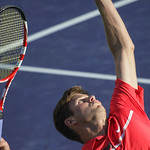 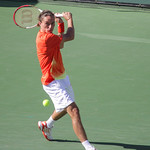 Indian Wells is a city in Riverside County, California, in the Coachella Valley. Incorporated in 1967, it lies in between Palm Desert and the resort town of La Quinta. As of the 2013 census, the city population was 5,165.