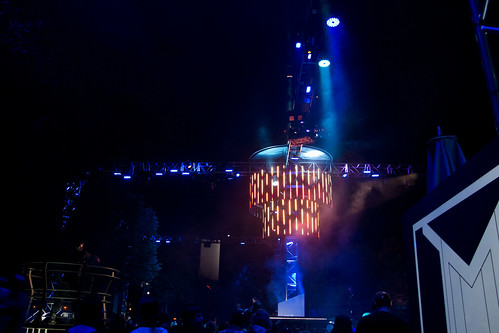 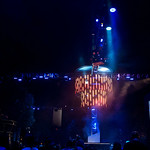 ElecTRONica was a nighttime event at Disney California Adventure, part of the Disneyland Resort in Anaheim, California. Located in the Hollywood Pictures Backlot section of the park, ElecTRONica premiered on October 8, 2010. The attraction featured music, dancing, beverages and a re-creation of Flynn's Arcade from the Tron franchise. For a limited time, guests could also watch a sneak preview of the 2010 film Tron: Legacy in the Muppet*Vision 3D theater.

The attraction was discontinued as of April 15, 2012 and was replaced two months later by another nighttime event, Mad T Party, based on Tim Burton's Alice In Wonderland.