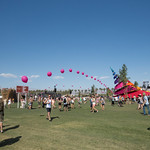 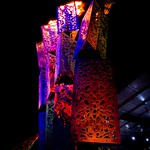 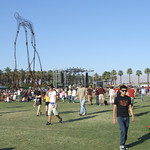 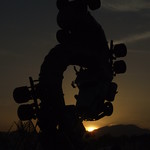 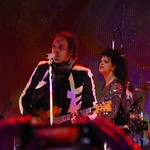 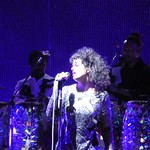 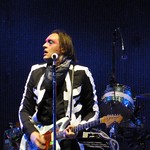 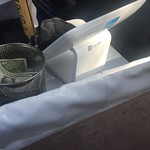 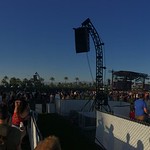 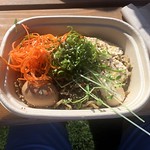 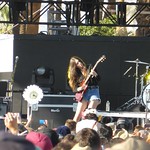 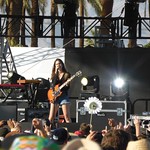 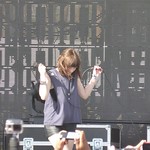 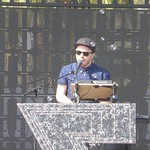 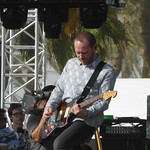 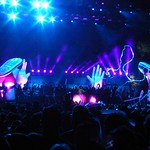 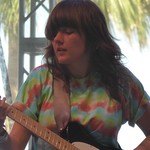 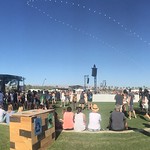 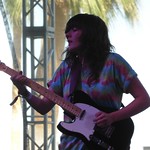 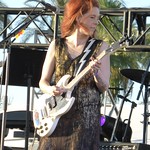 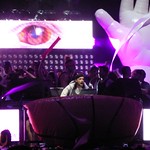 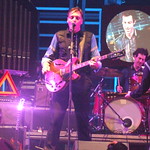 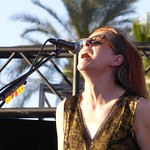 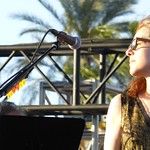 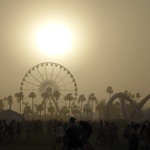 The Coachella Valley Music and Arts Festival (commonly referred to as Coachella or the Coachella Festival) is an annual music and arts festival held at the Empire Polo Club in Indio, California, located in the Inland Empire's Coachella Valley in the Colorado Desert. It was founded by Paul Tollett in 1999 and is organized by Goldenvoice, a subsidiary of AEG Live. The event features many genres of music, including rock, indie, hip hop, and electronic dance music, as well as art installations and sculptures. Across the grounds, several stages continuously host live music. The main stages are: Coachella Stage, Outdoor Theatre, Gobi Tent, Mojave Tent, and the Sahara Tent; a smaller Oasis Dome was used in 2006 and 2011, while a new Yuma stage was introduced in 2013.

The festival's origins trace back to a 1993 concert that Pearl Jam performed at the Empire Polo Club while boycotting venues controlled by Ticketmaster. The show validated the site's viability for hosting large events, leading to the inaugural Coachella Festival being held in October 1999 over two days, just three months after the disastrous Woodstock '99. After no event was held in 2000, Coachella returned on an annual basis beginning in April 2001 as a single-day event. In 2002, the festival reverted to a two-day format. Coachella was expanded to a third day in 2007 and eventually a second weekend in 2012; it is currently held on consecutive three-day weekends in April, with each weekend having identical lineups. Organizers began permitting spectators to camp on the grounds in 2003, one of several expansions and additions of amenities that have been made in the festival's history.