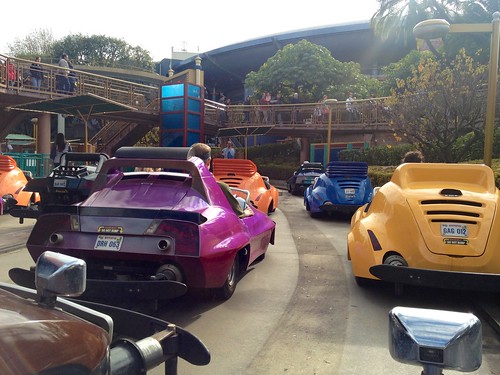 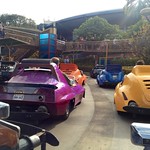 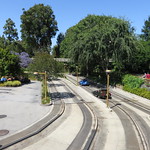 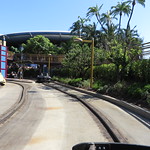 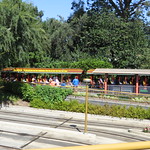 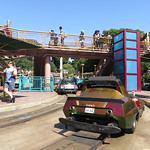 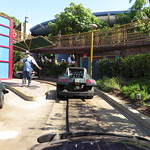 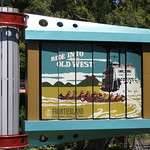 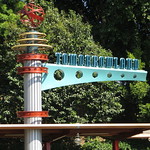 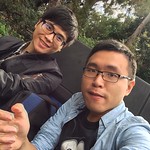 Autopia is a Disneyland attraction, in which patrons steer specially designed cars through an enclosed track. Versions of Autopia exist at Anaheim, California, Disneyland Paris in Marne-la-Vallée, France, and at Hong Kong Disneyland on Lantau Island, Hong Kong. Other versions of the attraction can be found at the Magic Kingdom as the Tomorrowland Speedway and at Tokyo Disneyland as the Grand Circuit Raceway.

The name Autopia is a portmanteau of the words "automobile utopia." The term was later popularized in academic circles by British architecture critic Reyner Banham to describe Los Angeles in his 1971 book Los Angeles: The Architecture of Four Ecologies.