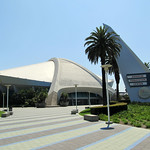 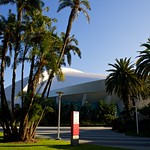 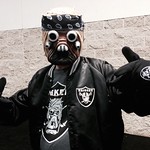 Anaheim Convention Center is a major convention center in Anaheim, California. It is located across from the Disneyland Resort on Katella Avenue. The original components, designed by Adrian Wilson & Associates, opened in July 1967—including a basketball arena followed shortly by the convention hall. It holds many events, like VidCon, competitions, etc.