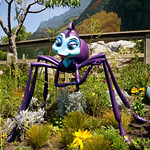 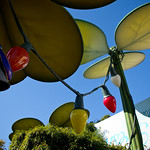 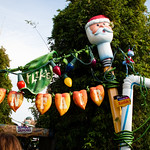 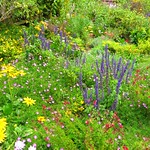 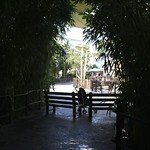 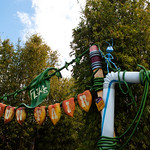 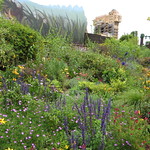 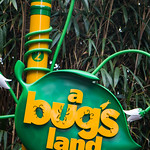 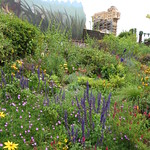 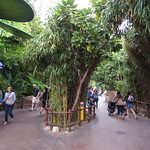 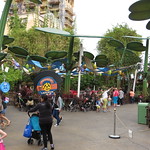 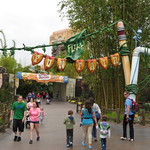 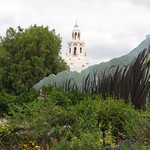 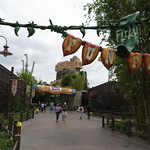 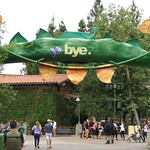 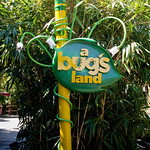 "A Bug's Land" (stylized a bug's land) is an area of Disney California Adventure themed after the 1998 Disney·Pixar film A Bug's Life. The area consists of two distinct sections: Flik's Fun Fair, a group of four rides and a water play area targeted towards young children and set in a representation of the film's fictional universe, which opened in 2002; and an outside area that contains the It's Tough to Be a Bug! theater, which was an original area of the park when it opened in 2001.