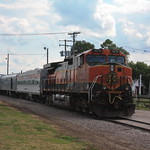 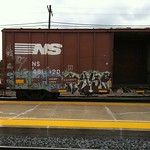 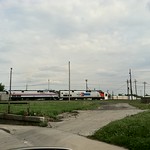 Galesburg is a city in Knox County, Illinois, United States. This city is forty-five miles northwest of Peoria. As of the 2010 census, the city population was 32,195. It is the county seat of Knox County. Galesburg is home to Knox College, a private four-year liberal arts college, and Carl Sandburg College, a two-year community college.

Galesburg City Township is an active township that is coterminous with the city.

Galesburg is the principal city of the Galesburg Micropolitan Statistical Area, which includes all of Knox and Warren counties.