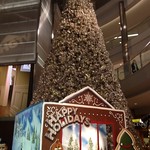 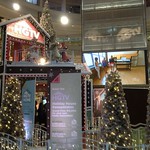 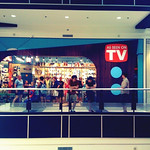 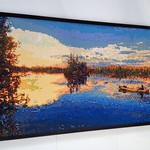 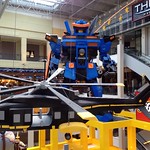 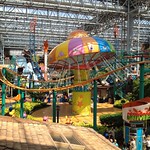 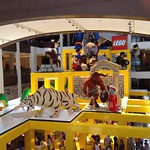 The Mall of America (MoA) is a shopping mall owned by the Triple Five Group and is the largest mall in the United States. It is located in Bloomington, Minnesota (a suburb of the Twin Cities), southeast of the junction of Interstate 494 and Minnesota State Highway 77, north of the Minnesota River and across the interstate from the Minneapolis–St. Paul International Airport. Opened in 1992, the mall receives over 40 million visitors annually, the most of any mall in the world. 80 percent of the visitors are from Minnesota, Wisconsin, Iowa, the Dakotas, Illinois, Ohio, and Canada. The Triple Five Group, owned by Canada's Ghermezian family, owns and manages the Mall of America, as well as the West Edmonton Mall.