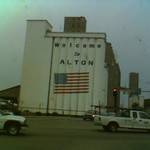 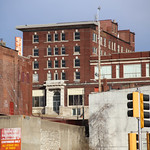 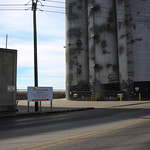 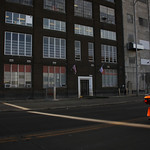 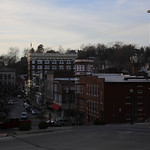 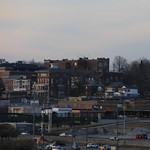 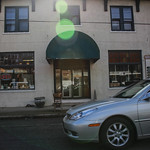 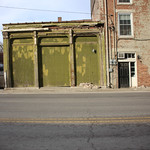 Alton
Things to see at Alton:
A bucket list of the top sights at Alton, ordered by popularity.

Main lines included Chicago to St. Louis and a branch to Kansas City. The former is now part of Union Pacific, with Metra Heritage Corridor commuter rail service north of Joliet (owned by the Canadian National Railway but used by UP). The latter is part of the Kansas City Southern Railway system.