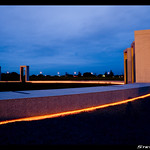 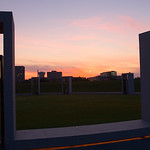 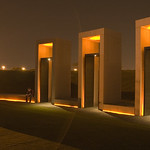 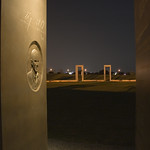 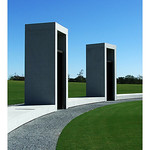 Aggie Bonfire was a long-standing tradition at Texas A&M University as part of the college rivalry with the University of Texas at Austin. For 90 years, Texas A&M students—known as Aggies—built and burned a bonfire on campus each autumn. Known to the Aggie community simply as "Bonfire", the annual autumn event symbolized Aggie students' "burning desire to beat the hell outta t.u.", a derogatory nickname for the University of Texas. The bonfire was traditionally lit around Thanksgiving in conjunction with festivities surrounding the annual college football game. Although early Bonfires were little more than piles of trash, as time passed the annual event became more organized. Over the years the bonfire grew to an immense size, setting the world record in 1969. In 1999, the Bonfire collapsed during construction, killing twelve people, eleven students and one former student, and injuring twenty-seven others. The accident led Texas A&M to declare a hiatus on an official Bonfire. However, since 2002, a student-sponsored coalition has constructed an annual unsanctioned, off-campus "Student Bonfire" in the spirit of its predecessor.