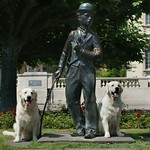 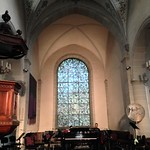 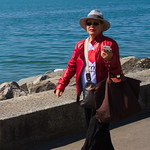 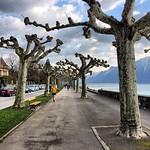 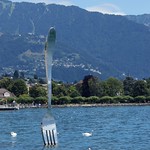 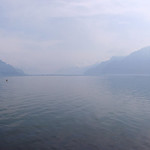 Vevey
Things to see at Vevey:
A bucket list of the top sights at Vevey, ordered by popularity.

Vevey (French pronunciation: ​[vəvɛ]) is a town in Switzerland in the canton Vaud, on the north shore of Lake Geneva, near Lausanne.

It was the seat of the district of the same name until 2006, and is now part of the Riviera-Pays-d'Enhaut District. It is part of the French-speaking area of Switzerland.

Vevey is noted for being the final home of comedy legend Charlie Chaplin and his family from 1952 to 1977.

Vevey is home to the world headquarters of the food giant Nestlé, founded here in 1867. Milk chocolate was invented in Vevey by Daniel Peter in 1875.