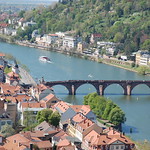 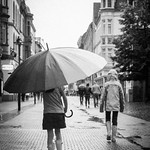 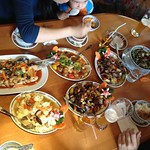 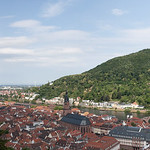 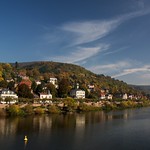 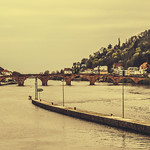 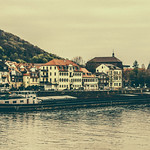 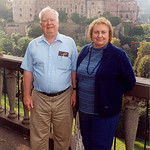 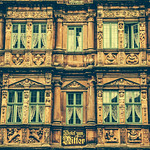 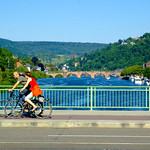 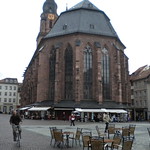 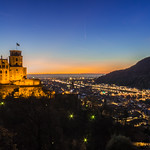 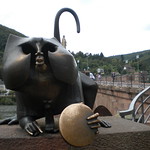 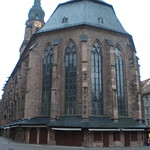 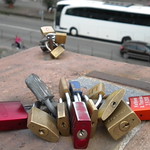 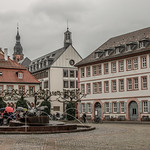 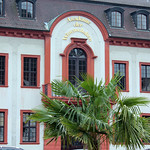 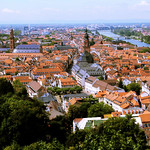 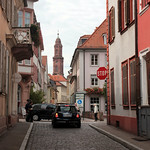 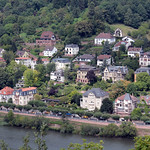 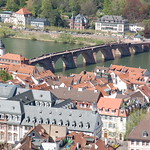 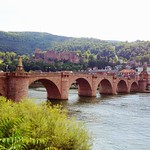 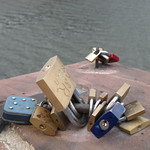 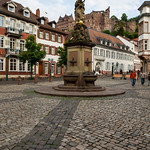 Heidelberg (German pronunciation: [ˈhaɪdəlbɛʁk]) is a city situated on the River Neckar in south-west Germany. The fifth-largest town in the State of Baden-Württemberg after Stuttgart, Karlsruhe, Mannheim and Freiburg im Breisgau, Heidelberg is part of the densely populated Rhine-Neckar Metropolitan Region. In 2011, over 149,000 people lived in the city.

A former residence of the Electorate of the Palatinate, Heidelberg is the location of Heidelberg University, well known far beyond Germany's borders. Heidelberg is a popular tourist destination due to its romantic and picturesque cityscape, including Heidelberg Castle and the baroque style Old Town.