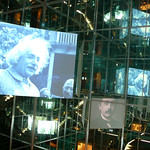 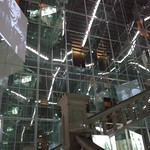 The Bern Historical Museum (Bernisches Historisches Museum, Musée d’Histoire de Berne ) is the second largest historical museum in Switzerland. It was designed by the Neuchâtel architect André Lambert and built in 1894. Since it was initially conceived as the Swiss National Museum (which the city of Zurich was later chosen to host), the architect took as his model various historic castles from the 15th and 16th centuries. An extension to the original museum building was completed in 2009.

The museum contains collections related to the history of Berne from prehistoric times to the present and other artifacts on permanent display from Asia, Oceania, America and Egypt. It is a heritage site of national significance.