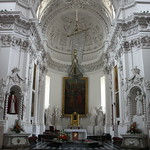 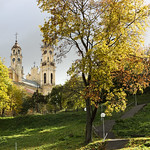 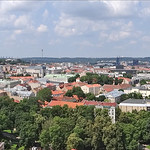 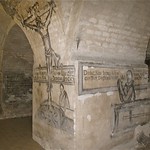 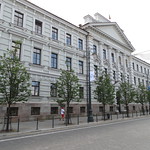 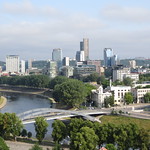 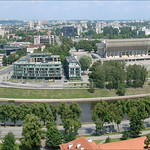 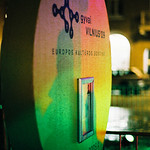 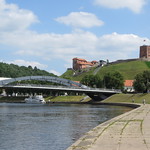 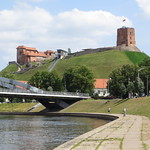 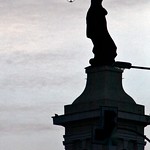 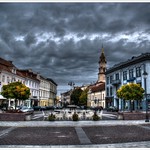 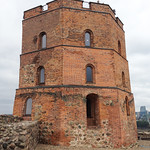 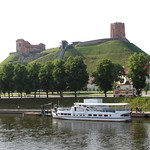 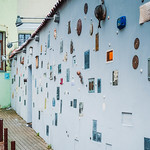 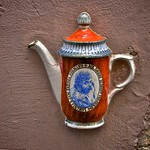 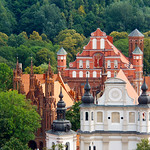 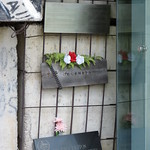 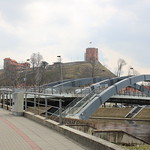 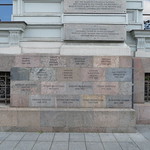 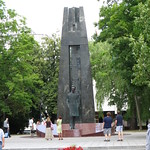 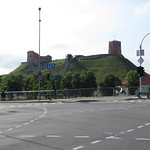 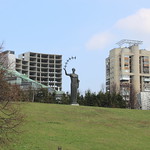 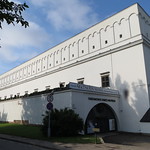 Vilnius
Things to see at Vilnius:
A bucket list of the top sights at Vilnius, ordered by popularity.

Vilnius is classified as a Gamma global city according to GaWC studies, and is known for the architecture in its Old Town, declared a UNESCO World Heritage Site in 1994. Its Jewish influence until the 20th century has led to it being described as the "Jerusalem of Lithuania" and Napoleon named it "the Jerusalem of the North" as he was passing through in 1812. In 2009, Vilnius was the European Capital of Culture, together with the Austrian city of Linz.