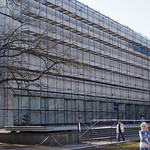 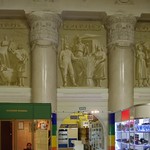 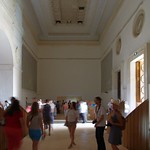 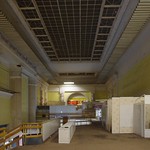 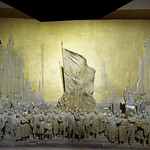 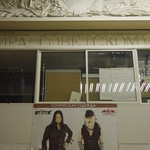 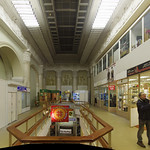 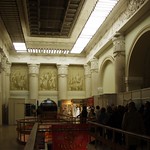 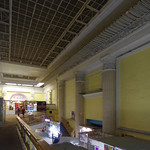 VDNKh
Things to see at VDNKh:
A bucket list of the top sights at VDNKh, ordered by popularity.

The acronym VDNKh stands for Russian vystavka dostizheniy narodnogo khozyaystva (Exhibition of Achievements of National Economy). Between 1991 and 2014 it was also called All-Russia Exhibition Centre. It is a state joint-stock company. VDNKh is a member of exhibition associations: IUEF (since 1991) and UFI (since 1997).