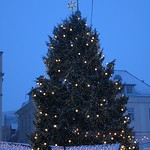 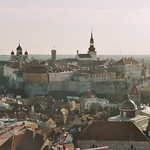 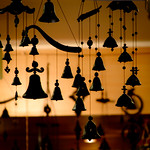 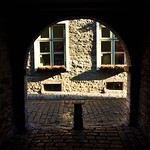 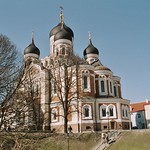 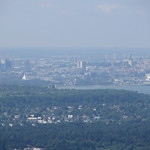 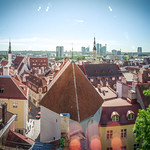 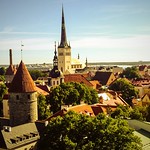 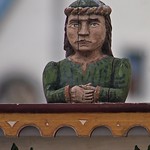 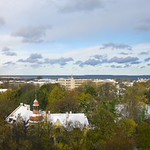 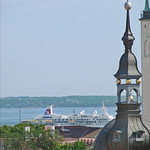 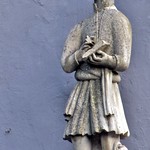 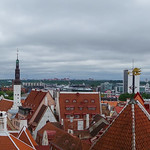 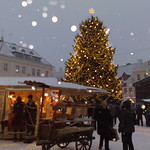 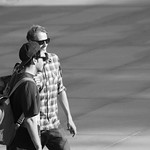 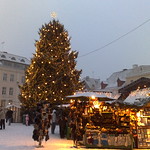 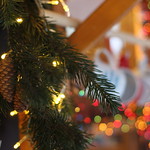 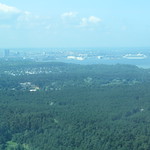 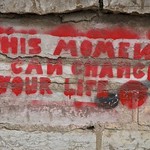 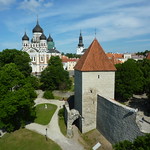 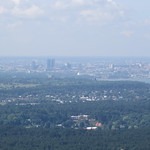 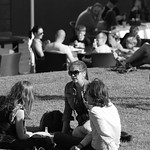 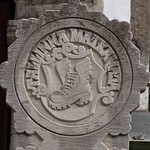 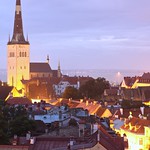 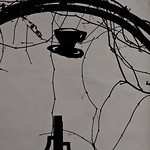 Tallinn
Things to see at Tallinn:
A bucket list of the top sights at Tallinn, ordered by popularity. 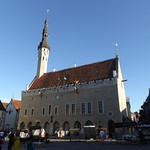 Tallinn (/ˈtɑːlɪn/, Estonian pronunciation: [ˈtɑlʲˑinˑ]) is the capital and largest city of Estonia.

Tallinn occupies an area of 159.2 km2 (61.5 sq mi) and has a population of 439,787. It is situated on the northern coast of the country, on the shore of the Gulf of Finland, 80 km (50 mi) south of Helsinki, east of Stockholm and west of Saint Petersburg. Tallinn's Old Town is listed as a UNESCO World Heritage Site. It is ranked as a global city and has been listed among the top 10 digital cities in the world. The city was a European Capital of Culture for 2011, along with Turku in Finland.

The city was known as Reval from the 13th century until 1918 and again during the Nazi occupation of Estonia from 1941 to 1944.