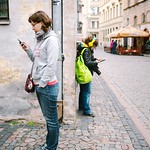 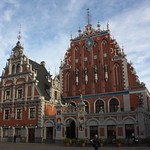 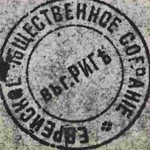 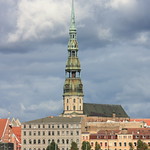 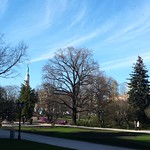 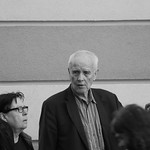 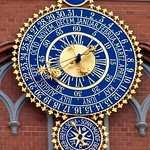 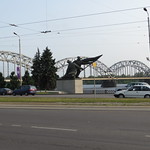 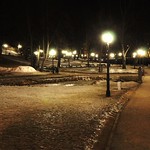 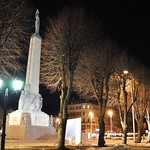 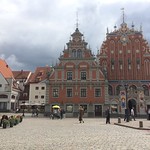 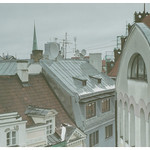 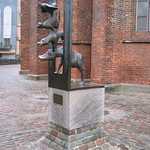 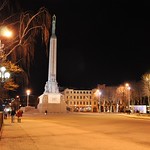 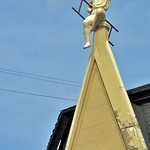 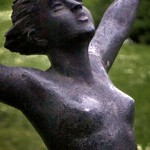 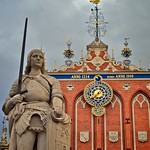 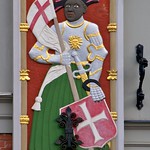 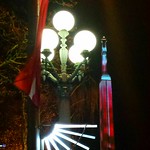 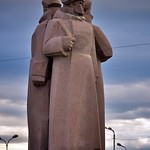 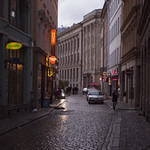 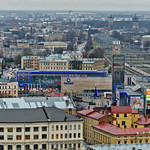 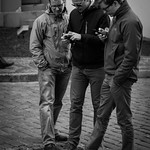 Riga
Things to see at Riga:
A bucket list of the top sights at Riga, ordered by popularity.

Riga was founded in 1201 and is a former Hanseatic League member. Riga's historical centre is a UNESCO World Heritage Site, noted for its Art Nouveau/Jugendstil architecture and 19th century wooden architecture. Riga was the European Capital of Culture during 2014, along with Umeå in Sweden. Riga hosted the 2006 NATO Summit, the Eurovision Song Contest 2003, and the 2006 IIHF Men's World Ice Hockey Championships. It is home to the European Union's office of European Regulators for Electronic Communications (BEREC). Riga is served by Riga International Airport, the largest airport in the Baltic states.

Riga is a member of Eurocities, the Union of the Baltic Cities (UBC) and Union of Capitals of the European Union (UCEU).