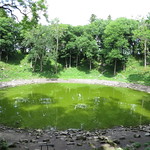 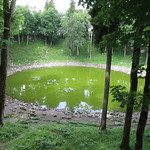 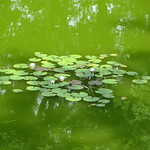 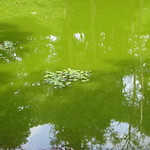 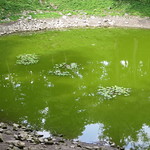 Kaali is a group of 9 meteorite craters in the village of Kaali on the Estonian island of Saaremaa. Most recent estimates put its formation 3470 to 3545 years ago. Before that is was thought that craters formed more than 4,000 years ago (based on the age of the sediments at the bottom of crater lake), and possibly as long as 7,600 years ago (estimates vary). It was created by an impact event and is possibly the only known major impact event that has occurred in a populated area.

Prior to the 1930s there were several hypothesis about the origin of the crater, including theories involving vulcanism and karst processes. Its meteoritic origins were first conclusively demonstrated by Ivan Reinvald in 1928, 1933 and 1937.