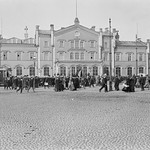 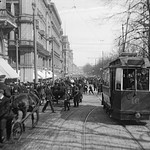 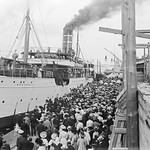 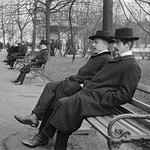 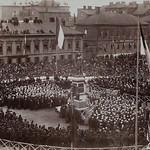 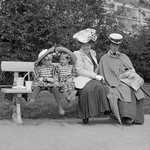 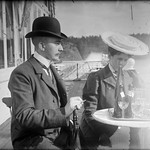 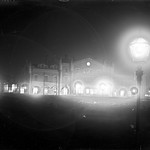 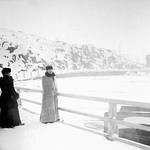 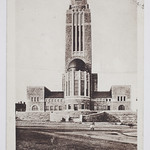 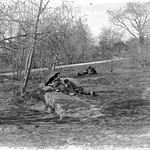 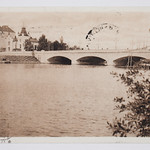 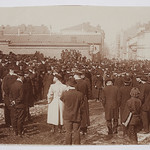 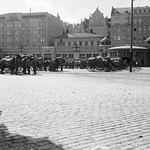 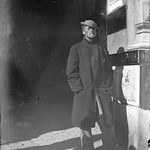 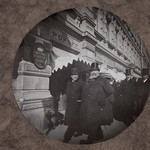 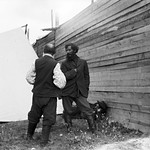 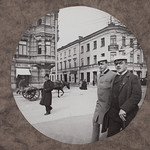 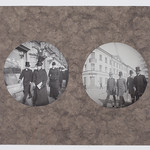 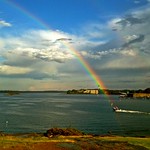 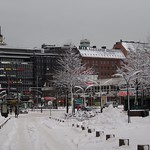 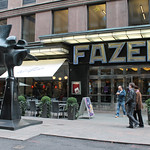 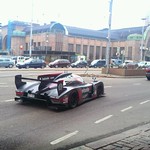 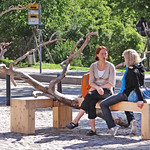 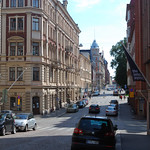 Helsinki
Things to see at Helsinki:
A bucket list of the top sights at Helsinki, ordered by popularity.

15. House of the Estates 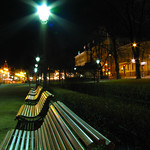 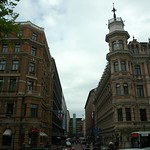 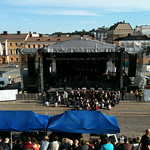 Helsinki Cathedral (Finnish: Helsingin tuomiokirkko, Suurkirkko; Swedish: Helsingfors domkyrka, Storkyrkan) is the Finnish Evangelical Lutheran cathedral of the Diocese of Helsinki, located in the neighbourhood of Kruununhaka in the centre of Helsinki, Finland. The church was originally built from 1830-1852 as a tribute to the Grand Duke of Finland, Tsar Nicholas I of Russia. It was also known as St Nicholas' Church until the independence of Finland in 1917.