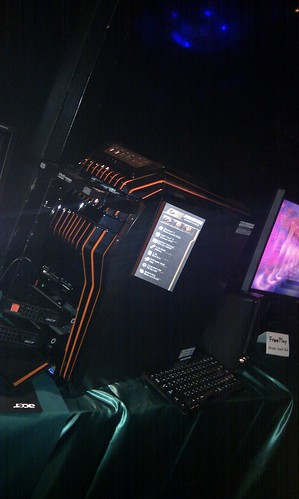 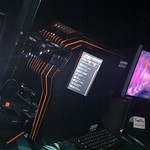 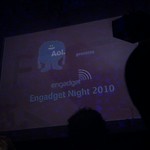 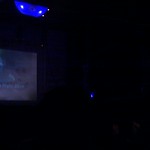 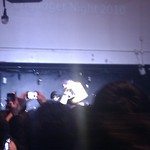 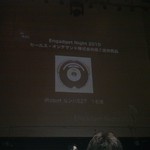 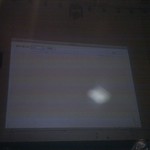 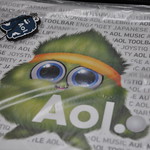 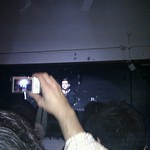 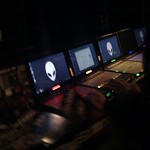 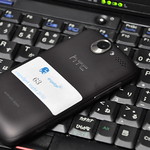 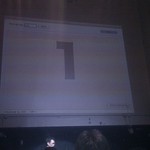 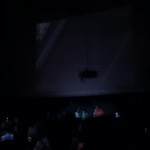 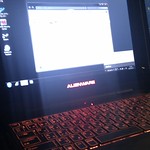 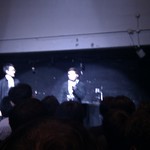 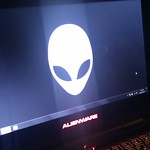 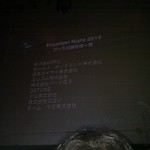 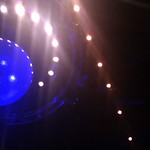 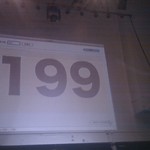 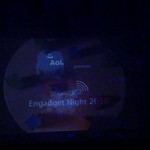 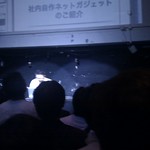 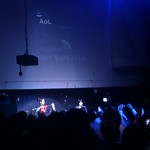 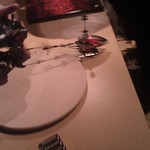 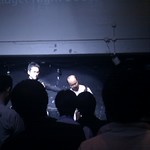 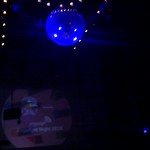 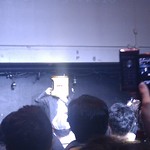 The uterus (from Latin "uterus", plural uteri) or womb is a major female hormone-responsive reproductive sex organ of most mammals, including humans. One end, the cervix, opens into the vagina, while the other is connected to one or both fallopian tubes, (uterine tubes) depending on the species. It is within the uterus that the fetus develops during gestation, usually developing completely in placental mammals such as humans and partially in marsupials such as kangaroos and opossums. Two uteri usually form initially in a female and usually male fetus, and in placental mammals they may partially or completely fuse into a single uterus depending on the species. In many species with two uteri, only one is functional. Humans and other higher primates such as chimpanzees, usually have a single completely fused uterus, although in some individuals the uteri may not have completely fused. Horses, on the other hand, have bipartite uteri. In English, the term uterus is used consistently within the medical and related professions, while the Germanic-derived term womb is more common in everyday usage.

Most animals that lay eggs, such as birds and reptiles, including most ovoviviparous species, have an oviduct instead of a uterus. Note however, that recent research into the biology of the viviparous (not merely ovoviviparous) skink Trachylepis ivensi has revealed development of a very close analogue to eutherian mammalian placental development.

In monotremes, mammals which lay eggs, namely the platypus and the echidnas, either the term uterus or oviduct is used to describe the same organ, but the egg does not develop a placenta within the mother and thus does not receive further nourishment after formation and fertilization.

Marsupials have two uteri, each of which connect to a lateral vagina and which both use a third, middle "vagina" which functions as the birth canal. Marsupial embryos form a choriovitelline "placenta" (which can be thought of as something between a monotreme egg and a "true" placenta), in which the egg's yolk sac supplies a large part of the embryo's nutrition but also attaches to the uterine wall and takes nutrients from the mother's bloodstream.