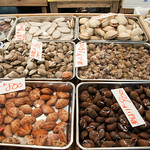 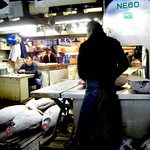 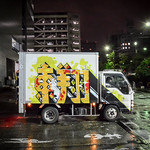 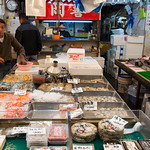 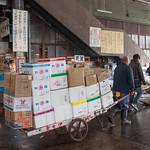 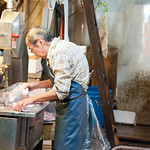 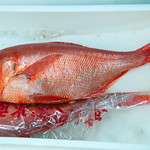 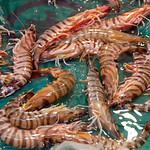 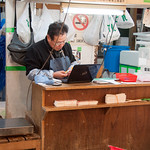 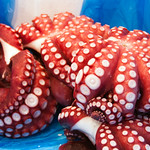 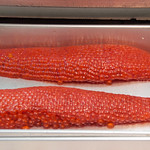 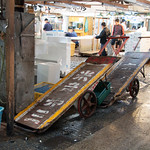 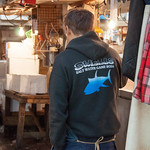 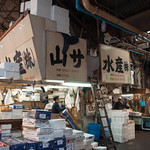 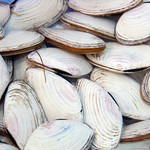 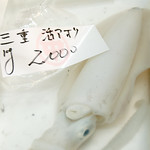 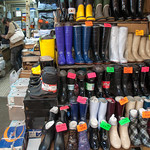 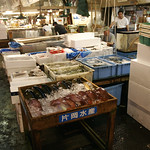 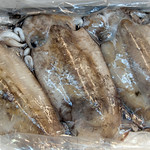 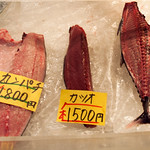 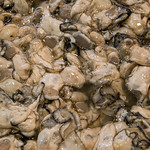 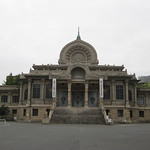 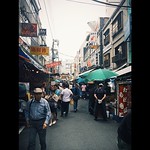 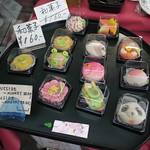 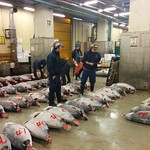 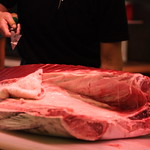 Tsukiji (築地) is a district of Chūō, Tokyo, Japan, the site of the Tsukiji fish market. Literally meaning "reclaimed land," it lies near the Sumida River on land reclaimed from Tokyo Bay in the 18th century, during the Edo period.

There are also districts named Tsukiji in Kobe and Amagasaki, cities in Hyōgo Prefecture, although neither is as well known as Tokyo's.