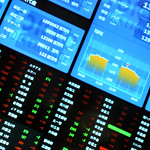 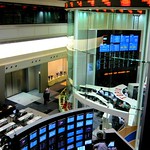 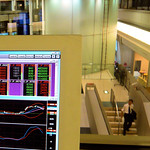 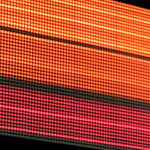 The Tokyo Stock Exchange (東京証券取引所, Tōkyō Shōken Torihikijo), which is called Tōshō (東証) or TSE for short, is a stock exchange located in Tokyo, Japan. It is the fourth largest stock exchange in the world by aggregate market capitalization of its listed companies. It had 2,292 listed companies with a combined market capitalization of US$4.09 trillion as of April 2015.

In July 2012 a planned merger with the Osaka Securities Exchange was approved by the Japan Fair Trade Commission. The resulting entity, the Japan Exchange Group (JPX) (日本取引所グループ Nihon Torihikijo Gurūpu), was launched on January 1, 2013.