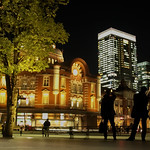 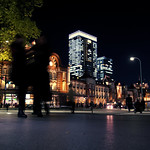 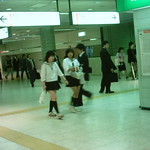 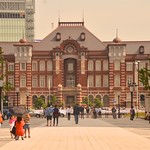 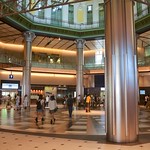 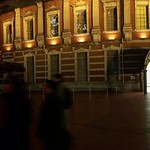 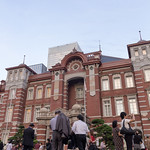 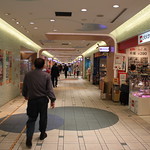 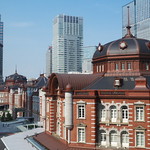 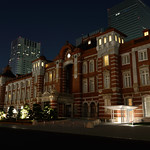 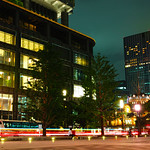 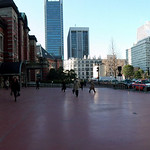 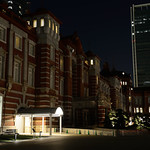 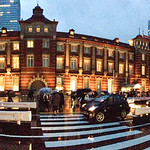 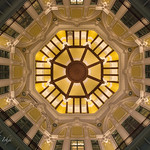 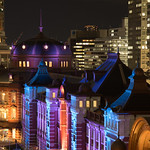 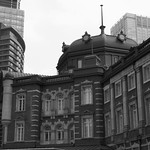 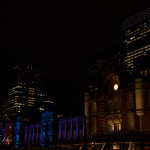 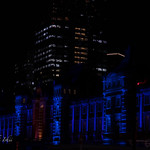 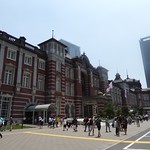 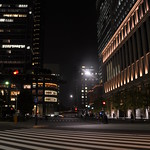 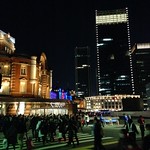 Tokyo Station (東京駅, Tōkyō-eki) is a railway station in the Marunouchi business district of Chiyoda, Tokyo, Japan, near the Imperial Palace grounds and the Ginza commercial district.

Served by Shinkansen high-speed rail lines, Tokyo Station is the main intercity rail terminal in Tokyo. It is the busiest station in Japan in terms of number of trains per day (over 3,000), and the fifth-busiest in Eastern Japan in terms of passenger throughput. It is also served by many regional commuter lines of Japan Railways, as well as the Tokyo Metro network.