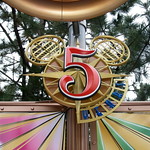 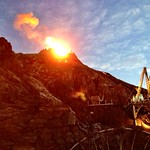 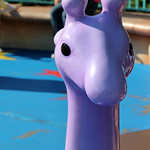 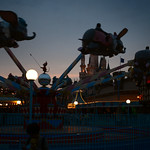 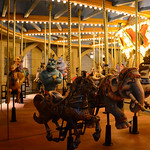 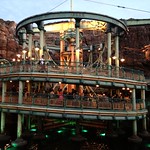 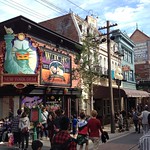 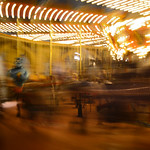 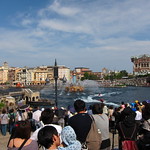 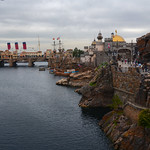 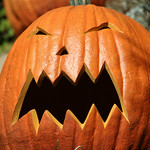 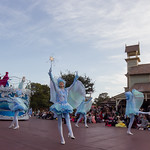 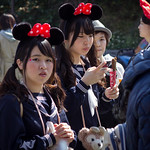 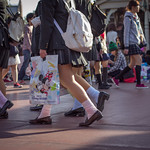 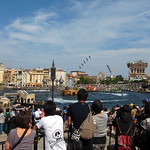 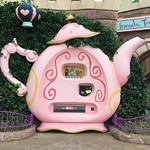 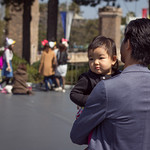 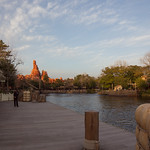 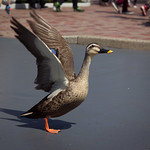 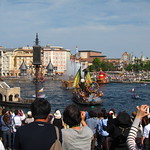 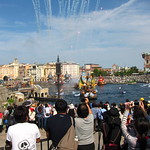 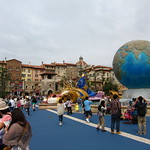 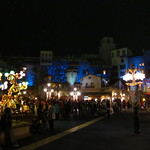 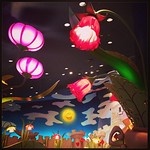 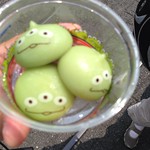 The park has seven themed areas: the World Bazaar; the four classic Disney lands: Adventureland, Westernland, Fantasyland and Tomorrowland; and two mini-lands: Critter Country and Mickey's Toontown. Many of the games and rides in these areas mirror those in the original Disneyland as they are based on American Disney films and fantasies. Fantasyland includes Peter Pan's Flight, Snow White's Scary Adventures, Dumbo the Flying Elephant and more based on classic Disney films and characters. The park is noted for its extensive open spaces, to accommodate the large crowds that visit the park. In 2013, Tokyo Disneyland hosted 17.2 million visitors, making it the world's second-most visited theme park behind the Magic Kingdom at Walt Disney World Resort.