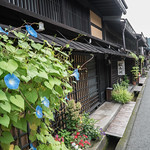 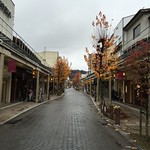 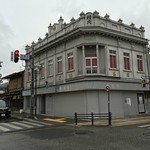 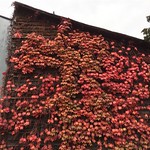 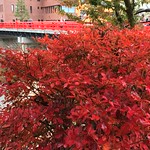 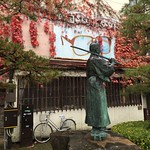 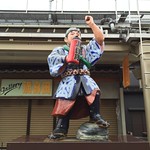 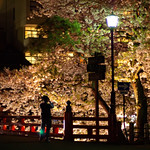 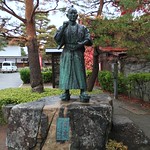 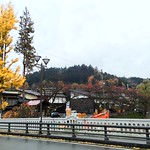 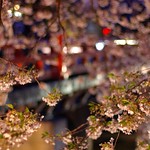 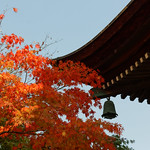 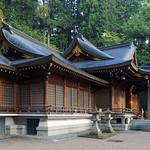 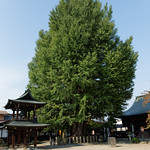 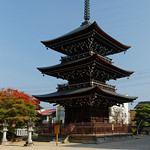 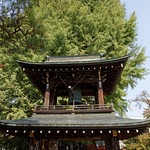 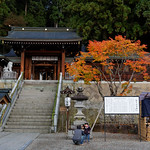 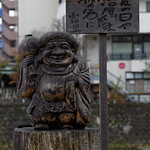 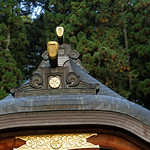 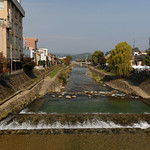 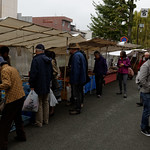 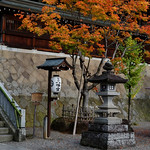 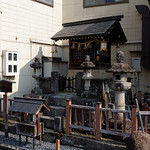 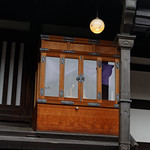 Takayama
Things to see at Takayama:
A bucket list of the top sights at Takayama, ordered by popularity.

Takayama Ukon (高山右近) or Dom Justo Takayama (or Iustus Takayama Ukon or Hikogoro Shigetomo) (1552 – 5 February 1615) was a Japanese kirishitan daimyo and samurai who followed Christianity during the Sengoku period of Japan.

Born in Haibara-cho in Nara, he abandoned his status to devote himself to his Christian faith and he died in Manila with a reputation for holiness. His cause for sainthood has commenced and he is referred to as a Servant of God. Reports in 2014 indicated that he would be beatified sometime in 2015 but 2016 will be when he will be beatified pending papal approval.

Pope Francis signed a decree on 21 January 2016 recognizing that Ukon could be proclaimed Blessed sometime in 2016.