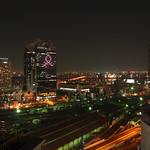 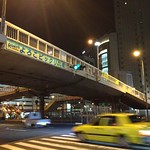 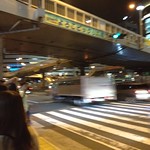 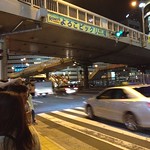 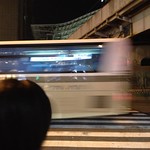 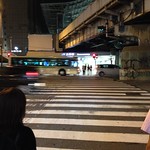 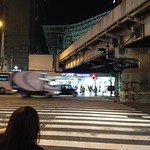 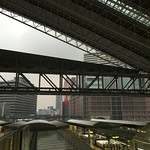 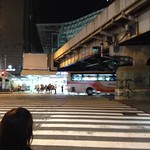 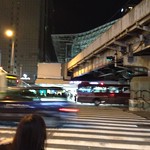 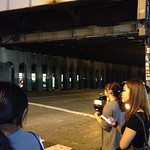 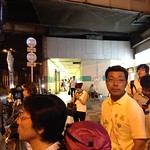 Although it is officially served by only the JR Kobe/Kyoto Lines (Tōkaidō Main Line) and the Osaka Loop Line, Osaka is the starting point of JR Takarazuka Line service, and serves as the terminal for trains bound for the San'in region via JR Takarazuka Line and the Hokuriku region via JR Kyoto Line, while offering connections to trains bound for Nara, Wakayama and Kansai International Airport via the Osaka Loop Line.

Osaka Station and Umeda Station, effectively part of the same complex, together constitute the busiest station in Western Japan, serving 2,343,727 passengers daily in 2005, and the fourth-busiest railway station in the world.

Osaka Station also houses a large terminal for overnight bus services to other cities in Japan, and until March 2013 also had a nearby freight terminal complex, Umeda Freight Terminal, owned by JR Freight.